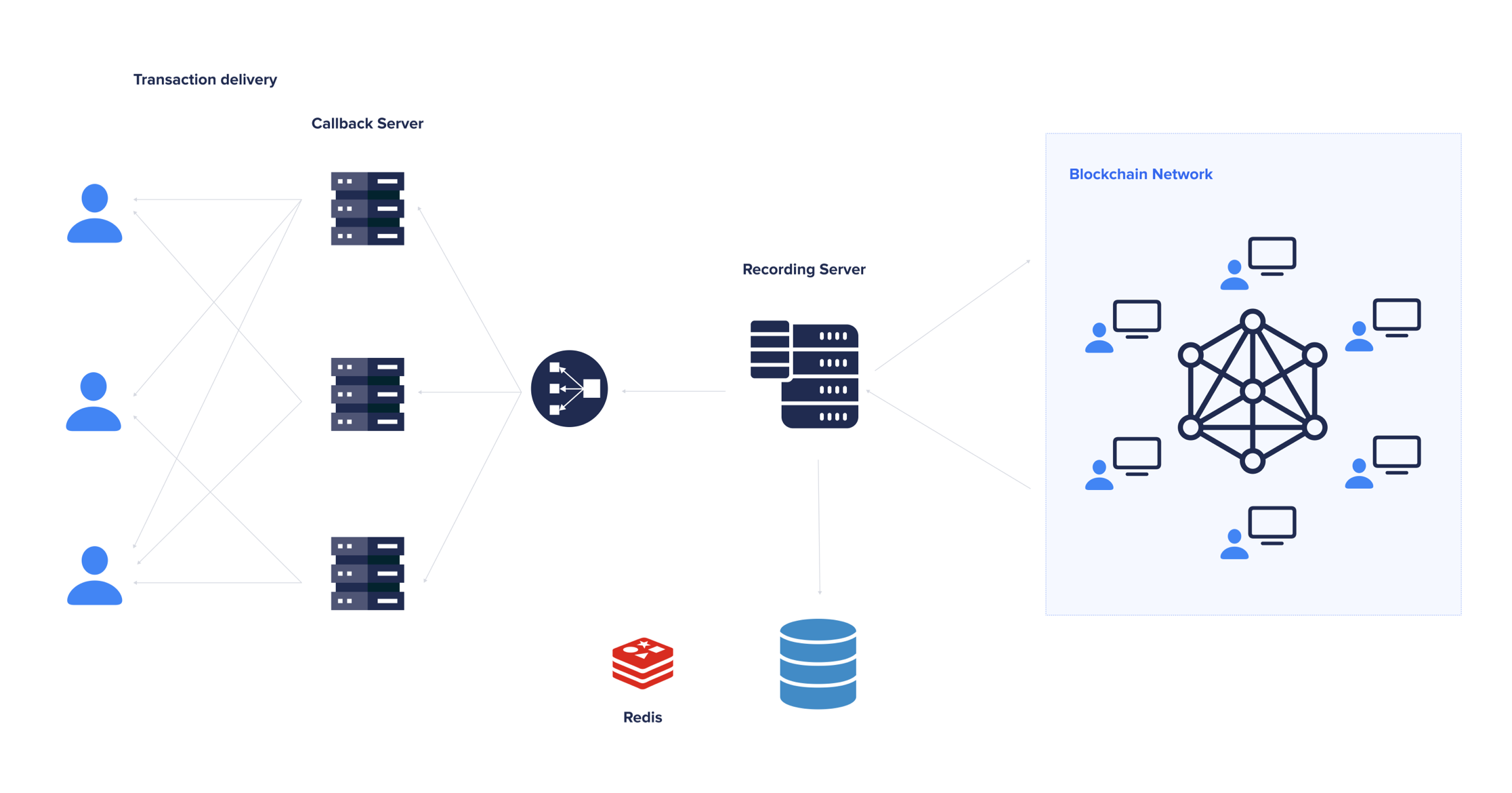 At the very first stage of development, Crypitor has comprehended that building up a scalable service without downtime is the biggest challenge. So they have asked the OpsSpark team to design the whole system from scratch.

With the wide range of operations knowledge, the OpsSpark tech team has collaborated with the Crypitor team to speed up the deployment as well as service development.

The Crypitor team uses Github for deployment so our tech team has decided to use Github actions to build and deploy the system to the Google Cloud Platform. The technology stack is Java, Maven, Apache Tomcat, VueJS, Redis, webhook.site…

For the backend stack, the OpsSpark team used Docker to containerize the webhook applications, and put the whole software into the COS image on the Container Registry, the image is deployed on the GCP Managed Instance group.

For the frontend stack, we put all static files on Google Firebase with caching best practices, to deploy, manage and revert content easily, without interruption.

For configuration management and application deployment, we used Bash Script and Ansible.

To achieve proper load balancing, traffic distribution, and HTTP caching across the customer’s IT infrastructure, our DevOps engineers used the following tools:

The application service logs are sent to Stackdriver, which allows the Crypitor team to easily access the GCP console.

For resource monitoring, our engineers have set up and applied a Prometheus agent and centralized logs on Grafana dashboards.

We used Cloudflare as the first endpoint to handle incoming traffic to protect the website against fraud connections. Each environment's testing, staging, and production environment use its own separated VPC Networking. All accesses to the internal backend and database need to be through VPN.